Introduction to 195 Roots of Origin

The multi-ancestral and cultural roots of ‘Coloured’ or Camissa African people can best be understood by visualising the 195 roots of origin as small streams flowing into seven broad tributaries that then flow into a common river.

The iconic seven steps of stone in District Six inspired this matrix-tool for unpacking the Camissa African heritage, as did the Camissa River system which has many tributaries and streams across Cape Town.

The Camissa Embrace is rooted in the early Camissa trading settlement of Autshumao as well as in many other San, Khoe, Xhosa, and other African ancestors (42 Cape social groups). Other African roots go back to the 48 000 multi-ethnic first-generation Africans enslaved and brought to the Cape (41 African social groups). Then there were thousands of ‘British Africans’ from other British colonies and ‘protectorates’ who were brought to the Cape as indentured labour from 7 territories. 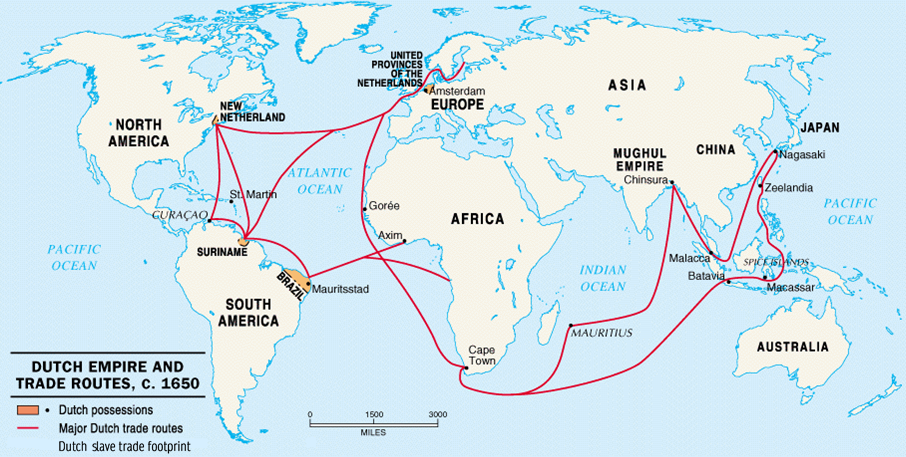 Around 68% of the roots of people labelled ‘Coloured’ are African.

Alongside, and integrated with the African roots, are roots that trace to India, Sri Lanka and Bengal (19 social groups) and to Southeast Asia – Myanmar, Thailand, Vietnam, Singapore, Malaysia, the Indonesian Islands, southern China, Taiwan, Japan, Philippines and South Pacific (45 social groups); as well as a significant element of European non-conformists who assimilated with all the previously mentioned groups (18 nationalities). There are a further number of around 30 roots that locate among Maroon, Orlam and Droster communities, the Free Blacks, exiles, convicted persons and refugees; as well as a range of other migrants of colour who relocated from across the globe.

The Khoe
Khoe & enslaved descendants in conversation.
Heritage activist descendants of Khoe and enslaved in conversation about their struggles.
[14:24] StreetTalkTV
The Indian Ocean Slave Trade
Lecture by Richard B Allen.
Slaves, Convicts, Indentured Labourers and the Tyranny of the Particular. Richard B. Allen, Framingham State University, Massachussetts.
[46:37] Bonn Center for Dependency & Slavery Studies
!Khwa ttu Kids - "We Are The San"
Song: Lollipop - Artist: Lil Wayne - Album: Absolute Music 58.
San rapper expresses himself about outside gaze, appropriation and impact on his culture. This video is the winner in the FGVA sponsored rap, dance and music competition for TRUST; related to the San Code of Research Ethics. In unanimous first place: We are the San, from !Khwa ttu Kids. The song, film and dance express the values of the San Code of Research Ethics: fairness, respect, care and honesty. Powerful messages, beautifully told, highly creative video, filmed in amazing scenery with very talented dancers and singers.
[03:46] TRUST Project Global Research Ethics