The tributary of the Exiles, Refugees and Convicts represent outspoken rebel fighters, political leaders and persons convicted to banishment and imprisonment for a range of reasons, all of whom challenged the Dutch, Portuguese, Spanish and other Europeans in various territories in Southeast Asia.

Indonesian Muslim resistance and religious leaders were tried and banished into exile at the Cape. Peranakan Chinese, the Creole Chinese of Batavia, were banished to the Cape after the Chinese resistance that followed the massacres of 10 000 Chinese by the Dutch in Batavia. Later Philippine refugees from a series of Philippine Revolutions, locally known as the Manilas, landed at different times in the Cape. In time, all would be forced by the Union of South Africa government to be assimilated into what was later labelled the ‘Coloured’ population. In later years and to this day, new exile and refugee groups continue to trickle into the Cape, to make this place their home. They all have integrated into the Camissa African embrace.

The Christianising of slaves was unpopular amongst slave owners as it meant that slaves had a right to be free after 20 years. Suddenly, before the ending of slavery from about 1828 there was a mad rush of missionary activity resulting in many mass baptism ceremonies. Although Islam was formally suppressed until 1804, the clandestine missionary work amongst slaves, first initiated by the exiles, bore much fruit, as it offered slaves a sense of identity, dignity, and cohesion. Dukun shamanism continued as a subculture and remained small and mainly underground, hidden amongst both Muslims and Christians. 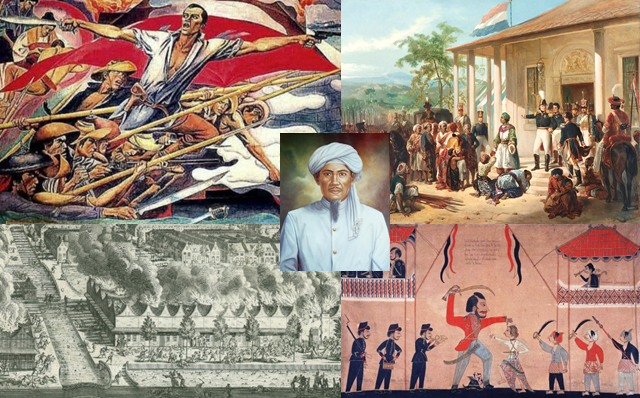 Exiles and refugees made a huge impact on our society as they often were an intelligentsia class of people embracing the cutting-edge ideas of their time. Those exiles of the Muslim resistance in Indonesia, through their missionary work amongst slaves in the Cape, were the fathers of the Islamic faith that thrives in South Africa today. Most slaves were originally not Muslim, embracing a range of belief systems including Animism, Shamanist Dukun, Hinduism, Buddhism, Catholicism, and syncretic belief systems combining these. The latter is generally known as Vodoun or Santeria in the Caribbean and is found in all slave societies around the world. At the Cape it was simply referred to as Doekum. Today the term ‘doekum’ is used with connotations of ‘witchcraft’ or a ‘curse.’

The Chinese presence in the Cape goes back to the 1600s. The large Creole Chinese population in Batavia resulted in Chinese Free Blacks, Batavia convicts and Chinese slaves trickling into the Cape. In the mid-1700s, after the massacre of Peranakan Chinese in Batavia, some of these were exiled or convicted to serve out sentences in the Cape where they left us a record of their lives. The history of Chinese South Africans is often overlooked, and Chinese South Africans are presented as aliens, yet are no more alien than other migrants. Much of these early Chinese migrants integrated into the population that would be labelled ‘Coloured’. There are at least a dozen old Chinese names which were transformed to Dutch or Anglicised versions over time.

Many families can trace their past to refugee groups like the Manilas from the Philippines yet this heritage has been erased from our local history. Resulting mainly from a string of mini-revolts against the Spanish in the Philippines, ultimately leading to a full-blown revolution, a flow of Filipinos arrived in the Cape and settled in Kalk Bay. A man by the name of Felix Flores was the leader of this community who arrived in 1863. Refugees and exiles of colour continue to arrive in the Cape from across Africa and Asia and these marry and integrate into the Camissa Embrace within a couple of generations. 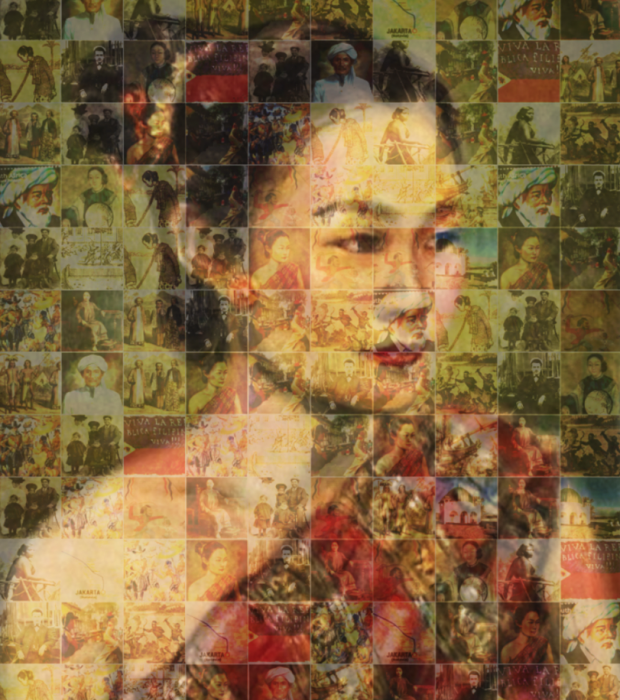