3: The Free Blacks of the Cape

Same Roots of Origin as for African Enslaved

Free Blacks were ‘Free Burghers of Colour’ who in earliest segregationist thinking were recorded as a separate category of the population in officialdom’s census records up to the third decade of the 19th century.

Being Christian was considered synonymous with being European, so baptism into Christianity offered a path to ‘passing for white’ for persons of colour. In this way a significant number of persons of colour assimilated into white society over time as a means of attaining upward social mobility. While most Free Blacks would ultimately be classified as ‘Coloured,’ some Free Blacks gradually also assimilated into the European or ‘White’ community.

It is thought that around 16% of “White” South Africans are descended from indigenous and migrant Black ancestors. Most of those who assimilated into both White and Black social arenas largely did so because of class mobility, upward or downward. But within this process, also significantly, were persons of European lineage who consciously made their decisions, not on a class basis or by accident, but rather as non-conformists and rebels pitted against the dominant colonial paradigm. The Free Black community is probably one of the most under-studied historical phenomena in South Africa.

The Free Blacks include Mardijkers/Topasse (Ambonese-Portuguese Christian soldiers of the VOC, sometimes incorrectly assumed to be Muslim), manumitted slaves (slaves granted freedom), Chinese, Arab, Indian and Indonesian people who came to the Cape as political exiles, merchants, seamen, adventurers and travelers, as well as East Asian convicts who served their sentences but did not return to the East. The offspring of these groups grew the Free Blacks population as well. These included the offspring of transient relationships between Europeans and slaves, Free-Blacks, indigenous people, for which any seaport is known.

Tributary 3: Free-Blacks of the Cape
Select one of the people of Tributary 3 to read more about them. 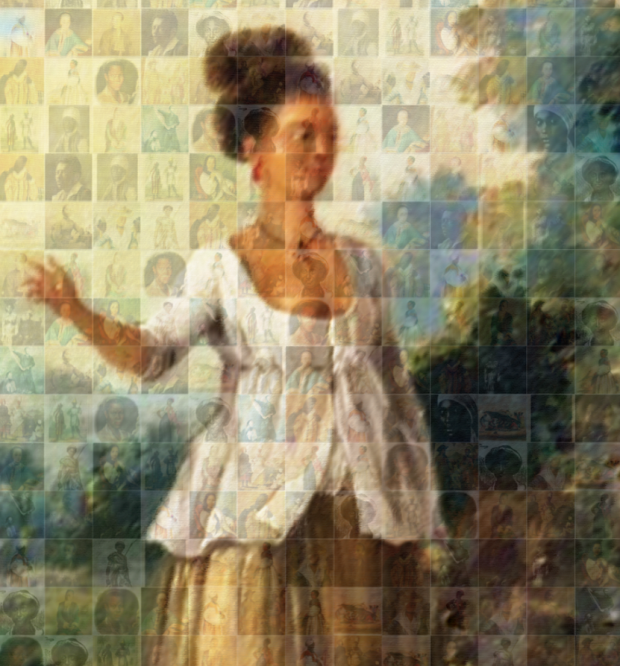